Return to the Acropolis

The 2018 Acropolis Rally was the 3rd round of the European Rally Championship (ERC). Held on June 1-3, it traditionally started from Athens, to continue to the special stages of central Greece. The format of the 2018 version was reminiscent of the event’s World Rally Championship (WRC) days, before it was assigned to the ERC in 2014.

This was the second Acropolis for the Euphemus team, eligible for the greek rally championship. With number 73 on their Citroën AX GTi, Petros Glantzis and Aris Tsivos completed the opening super-special stage, followed by the 30km long Thiva stage and arrived at the Lamia service park, concluding the rally’s 1st day without issues.

On day 2 however, a mounting point of the front suspension was damaged in special stage Drosohori, bringing the car to a stop and forcing them to retire. Later in the service park the team was able to repair the component and to rejoin the event on the next day, under Super Rally regulations.

Day 3 of the 2018 Acropolis Rally and the Citroën AX had a clean run through the stages, on its way to the finish. The final result was the 16th position among the greek competitors and the 2nd position in the class standings. For the Euphemus team this was the second consecutive finish in the Acropolis Rally, in two attempts. 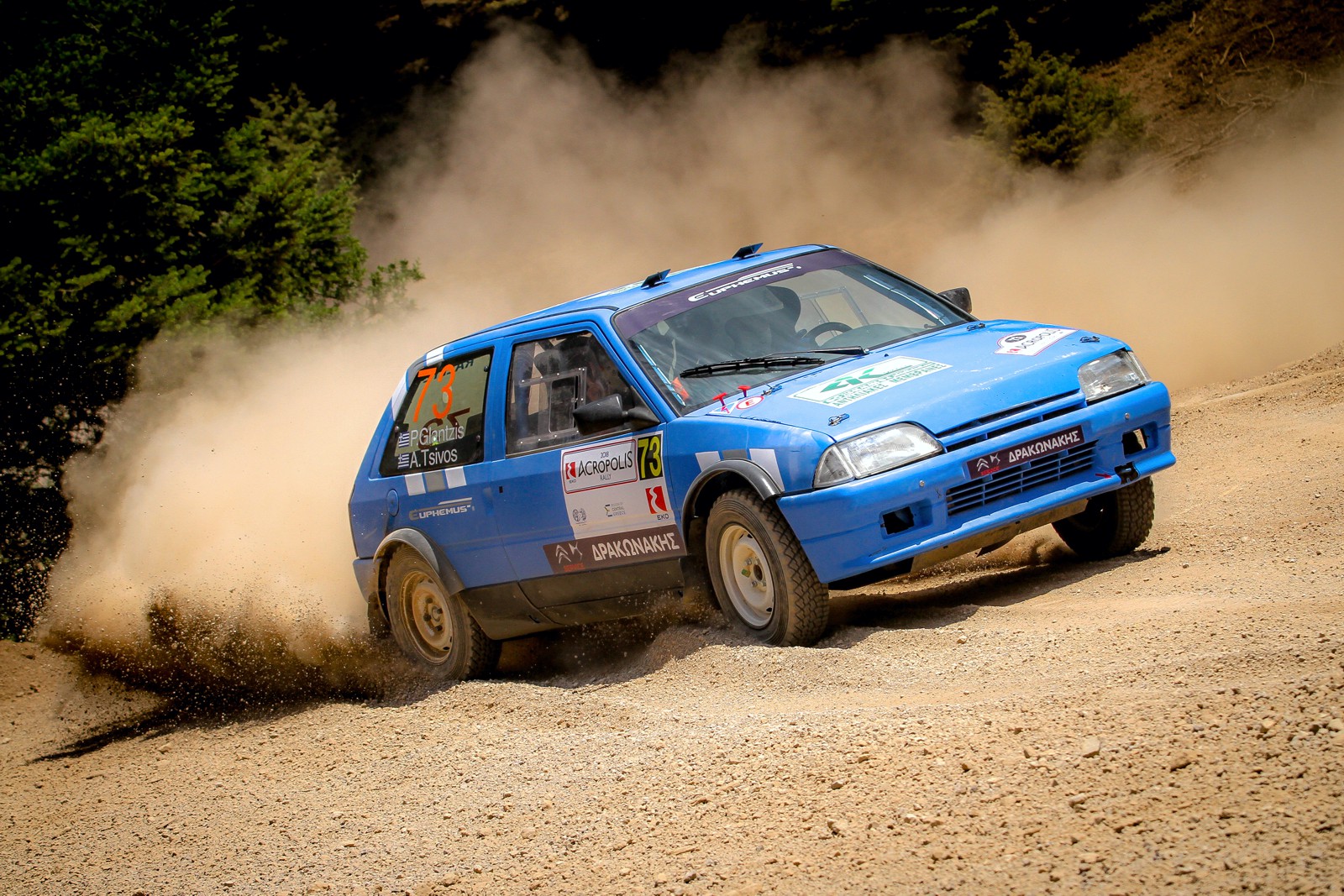 Special thanks go to the team’s service partners Drakonakis and KRG Service, to Stylianos Kolisoglou (transport services) to AK Safety (safety equipment) and to fellow racers Alex Mourikis and Panagiotis Michalakis. The team would also like to thank the Acropolis Rally secretariat, as well as the greek Police for their support on the road sections. 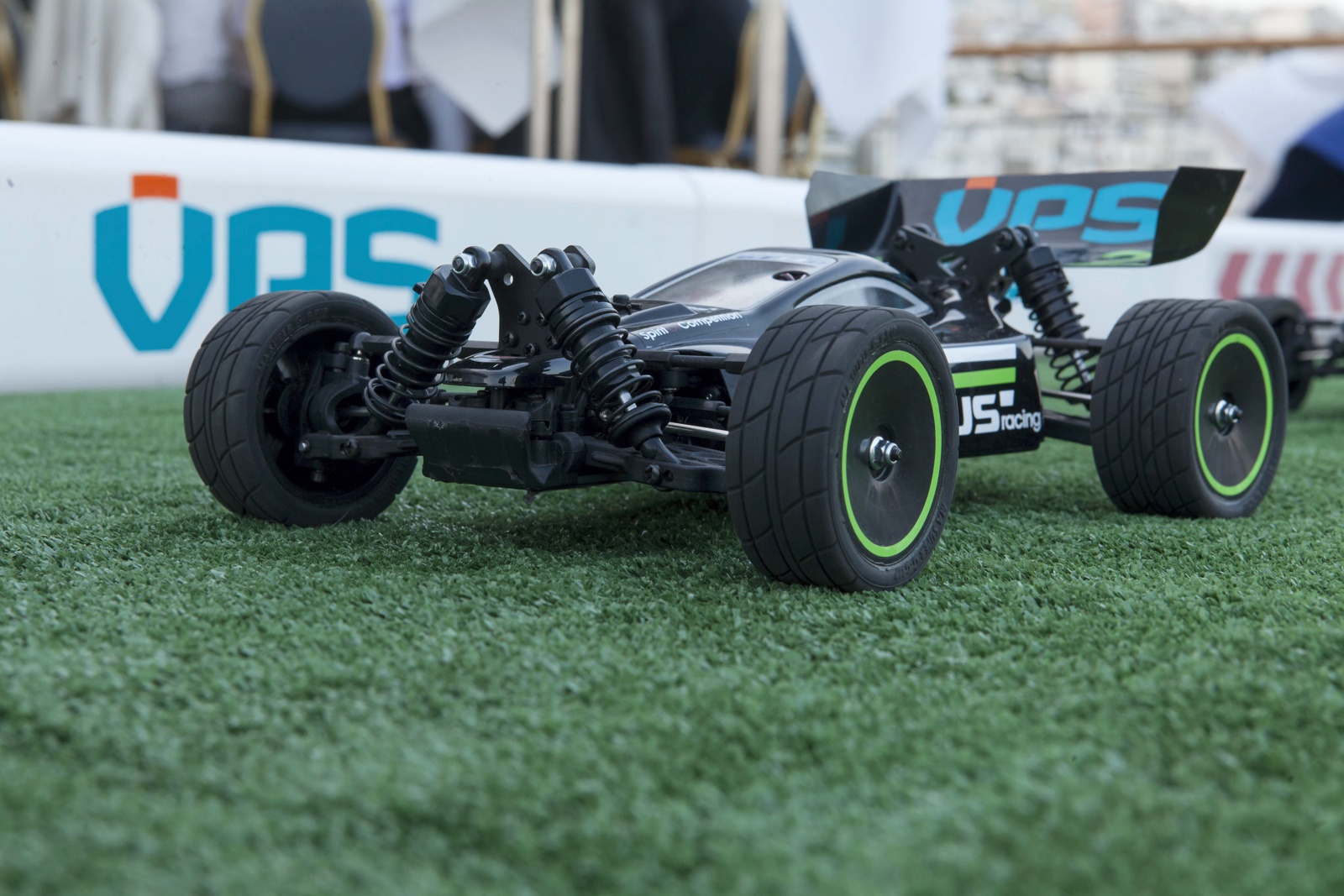 A first time to remember

Return to the Acropolis
We use cookies to ensure that we give you the best experience on our website. Ok, close this notice.